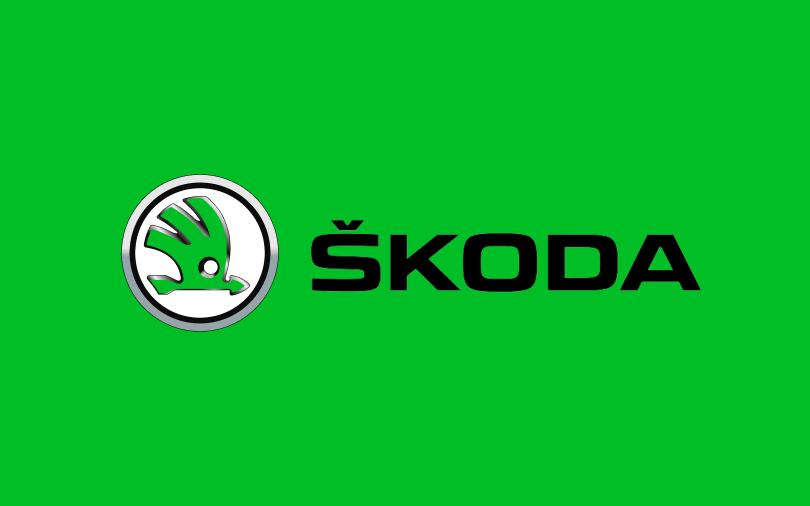 The company was founded in 1895 by Václav Laurin and Václav Klement in Mladá Boleslav, making it one of the five oldest car manufacturers in the world still producing today. ŠKODA AUTO has been an integral part of the Volkswagen Group for 30 years. Despite the semiconductor shortage and coronavirus pandemic, ŠKODA AUTO delivered 878,200 vehicles to customers worldwide in the 2021 fiscal year. ŠKODA AUTO employs over 45,000 people. Source

Why integrate Jira with Azure DevOps?

Skoda Auto has had the integration of Jira and Azure DevOps in place for many years. Before migrating to Getint.io, the teams were using TFS4JIRA. In Skoda Auto, the use case is for internal, and external use – the business users are using Jira, and the developers are using Azure DevOps.

Reliable, live, 2-way integration of Azure DevOps (Azure Boards) with Jira Data Center. Skoda Auto is integrating four projects, that are used by several different teams. The teams are syncing the following issue types: Epic (Jira) – Feature (Ado), Story – User Story. The client’s main goal is to show the status of the items from Azure DevOps in Jira, so the business teams can be aware of the progress, and could provide additional descriptions, and feedback. In terms of the fields, Skoda uses about 10+ fields of various types (title, description, id, select lists, sprint fields, custom fields, labels, and more).

The first problem that teams had with TFS4JIRA was that they were not able to map different status workflows for different issue types. There is an option, to do it only for the whole integration. In Getint.io, you can set up workflow separately for each type of mapping (different for Epic – Feature, Different for Story – User Story). Till now, the client needed to modify the workflow in Azure DevOps, and Jira to use TFS4JIRA integration. Now they have the comfort to set it up as they want it to work. That’s the big shift – from changing the way of work in Jira/Azure DevOps to use the TFS4JIRA, to having a tool that works for them, as they wish (with getint.io). Now, Skoda plans to use more integrations, and use the possibilities of the tool fully.

The second thing was the scope of the integration. In TFS4JIRA you can integrate the tasks that are on the sprint. If they are not there, they won’t be synced. But Skoda Auto needs to sync items from the Backlog as well. At first, Getint.io was not offering this feature, but our team offered custom development to deliver this functionality. This customer-facing approach put us in the pole position.

The third thing was the customer-facing approach. Our first contact was on a website chat, where our team almost immediately responded to the client’s question and prepared a demo. Later on, we provided an environment for testing, that was very easy to start working with. At first, the tool wasn’t meeting the expectations 100%, but what impressed the customer was the speed of responses, and the high level of interactions. The new versions of the product were released every other day. In TFS4JIRA client created several feature requests, but only some of them were delivered.

The fourth was the overall functionalities and friendliness of the UI. In the getint.io you have very good reporting, that lets you see all the logs. You can get the details and logs of every single error – it’s easily accessible from the UI.

The fifth thing was reliability. TFS4JIRA was crushing several times while the client was using the app. Looks like now it’s fixed. Getint.io never crushed, and it is already being used for several months.

The significant price difference in pricing (TFS4JIRA is several times more expensive than Getint.io) was not important factor, but nice thing in the last stages of the buying process, where business decision-makers were involved. What mattered was to get the product that works like the teams expected, with the Vendor team ready to be a friendly, and helpful partner. Worth noting is that the client also considered Exalate, but they simply didn’t like the product and the fact that you had to buy an additional license from Exalate/iDalko and pay separately from the Atlassian Marketplace. As a big company, it’s not that easy for them to add a new contractor/vendor.

Getint.io offers free and full assistance in setting up the platform, to mirror the setup from TFS4JIRA. Although, Jakub from Skoda didn’t need it. For him, the tool was very easy to set up, it took no more than 30-45 minutes. On top of that, getint.io has a nice feature that makes the switch easy, and smooth – we make sure that all previously integrated issues by TFS4JIRA, Exalate, ConnectAll, or other tools will remain in sync. Other tools are usually losing this information which causes duplicates.

Getint.io team worked very closely with the Skoda team to write down the requirements, and implement all the client’s needs on the platform. Before the final implementation, we spent several months discussing the scope and negotiating the 3-year contract.  Finally, the platform is implemented, and working well, exceeding expectations.

Quote on the Atlassian Marketplace:

Getint.io brought everything we lacked in TFS4JIRA, e.g. detailed log for each issue sync, support for different workflow for each issue type, backlog issues sync, … I would also like to mention excellent support!